Discover the origin of the Hermès Médor Collection !

The Hermès Médor collection ( Collier de chien ) remains emblematic, even 90 years later. But what is the origin of the Collier de Chien collection ? Where does its success come from ? 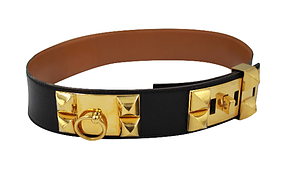 The House of Hermès was founded in 1837 by Thierry Hermès, 90 years after the Medor belt was born in the Hermès workshops in 1927. To this day, the recipe for the collection's success has not changed, and has always assumed its original inspiration: the dog collar ! 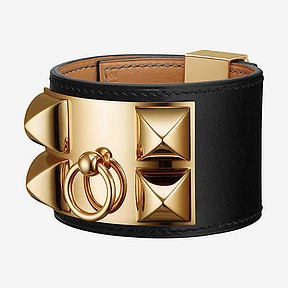 There are different versions explaining the birth of the Médor collection, a name commonly given to a dog.

The first hypothesis begins in the late 1920s, an Englishman requested for a collar made for his bulldog, so he thought about Hermès. A leather collar with visible studs !

However, the second version, explains the origin of this collection via the story of Marie Gerber, founder of Callot Soeurs, a haute couture house. She would have asked the Hermes brothers to make a nail belt, resembling a dog collar.

This is how the Médor collection was born!

Completely crazy for a belt at this time, no ?

This collection, adorned with nail heads with four curved facets and a ring, was daring for the beginning of the 20th century. It is considered avant-garde and ambitious. Even if the 20's are considered as the crazy years of fashion, in view of the changes in women’s looks. Skirts and hair were getting shorter. Women reject the corset, the ample and heavy dresses, the large hats, the sober colours that marked the beginning of the 20th century. Even though the House of Hermès may appear "wise", it dared and assumed to have launched the Médor collection. 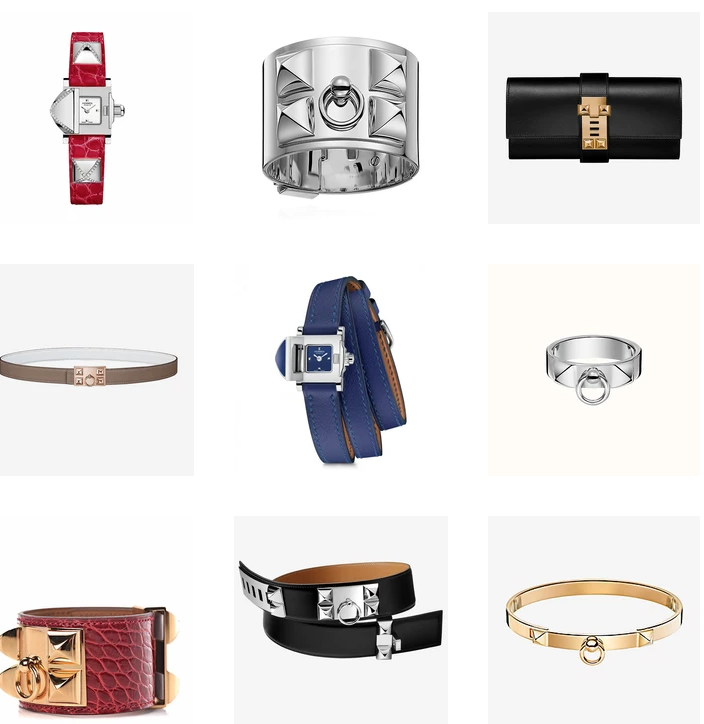 This belt, which was created in 1927, Then the model has been declined until a range of accessories ( bracelet, ring,  watch,...). The initial model was created in leather, with precious metal nails.

Over the course of the collections, the colors of the leathers have changed, the leathers themselves have varied, the metals have been also adapted.

Several celebrities have worn and adopted products from this collection, as Kim Kardashian, Chiara Ferragni, Priyanka Chopra and Cameron Diaz, and more ! 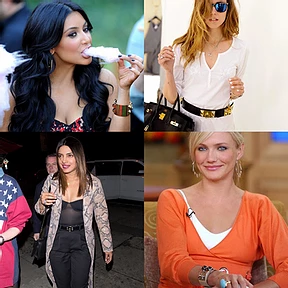 Several celebrities have worn and adopted products from this collection, as Kim Kardashian, Chiara Ferragni, Priyanka Chopra and Cameron Diaz, and more ! 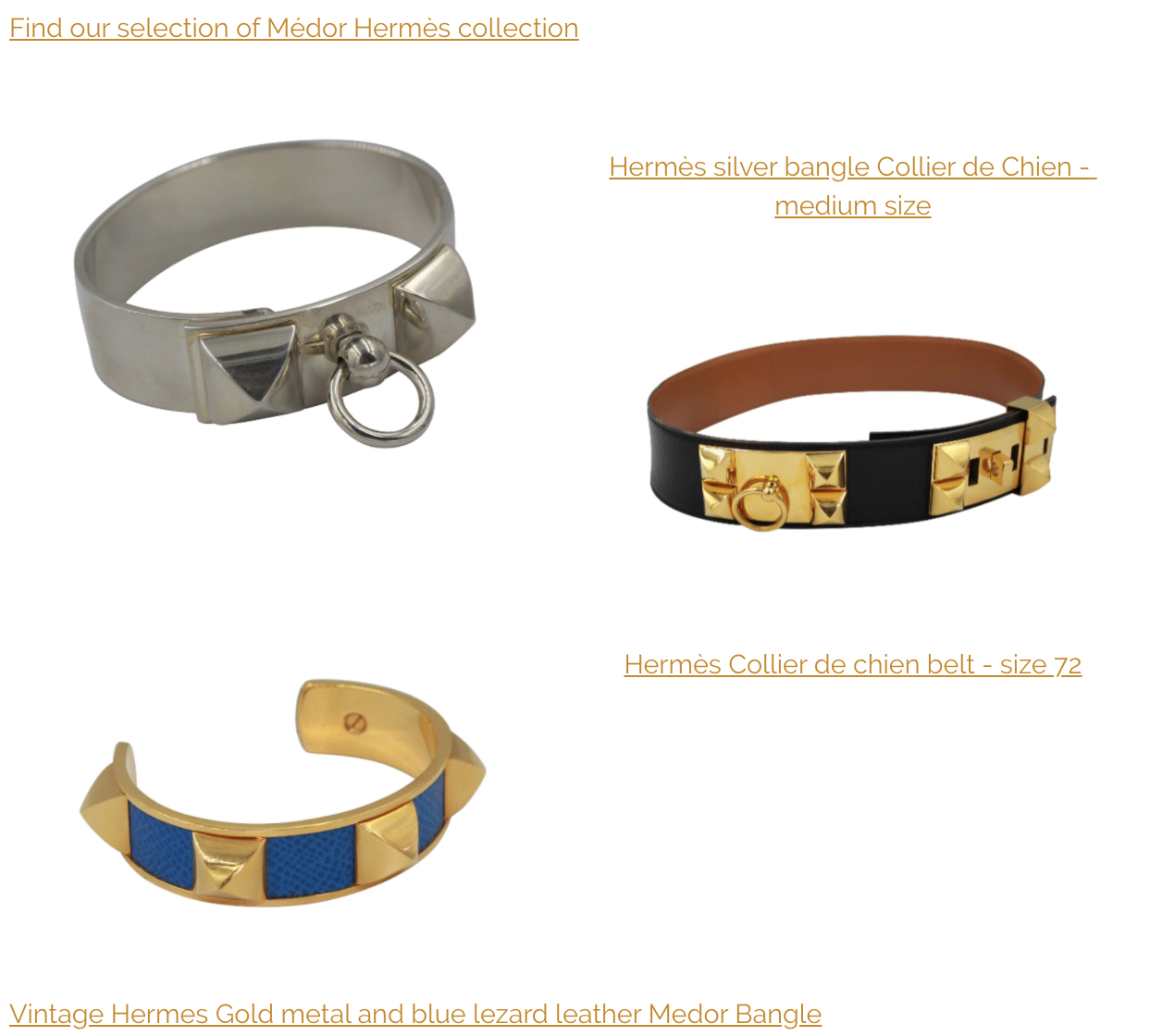