4 facts about the Louis Vuitton monogram

What could be more interesting than to discover the history of this monogram, emblem of the house and much more.

The history of the Louis Vuitton monogram began in 1896, when George Vuitton wanted to pay tribute to the genius of his father, Louis, who had just passed away. Indeed, this emblematic signature was inspired by the earthenware tiles of the Gien brand, where four-petalled flowers were drawn in the kitchen of the family home in Asnières. George, also decided to add his father's initials: LV, as a sign of the unfailing bond that would unite the following generations. 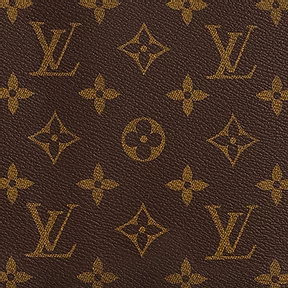 To protect itself, after various successes, the Vuitton family decided to register various patents from 1867 onwards. They testify to Louis Vuitton's ingenuity and its perspicacity in protecting its creations.

Concerned about the respecting creativity and protecting intellectual property, Louis Vuitton therefore has no tolerance for counterfeiting, whether of the monogram or the models of the products.

For more than 120 years, the Louis Vuitton monogram has stood the test of time and fashion, which is why it has been revisited several times. Since the early 2000s, especially since the arrival of Marc Jacobs as artistic director in 1997, for 17 years.

After reinventing the monogram himself, as printed on leather, on denim, mirror or perforated, Marc Jacobs decided to invite non designers ; architects and artists to add their own visionary approach to the brand. 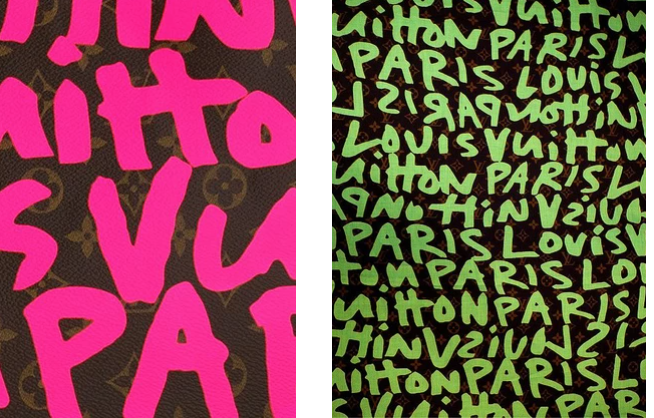 Notably in 2001, when the graffiti monogram was created in collaboration with Stephen Sprouse,  a figure on the New York arty scene in the 1980s.

Two years later, in 2003, the multicoloured monogram line with Takashi Murakami was launched. This multicolor monogram is not the only collaboration between Louis Vuitton and the Japanese artist. There are also limited editions with cherry blossoms, cherries, camouflage and with manga characters, but much more. 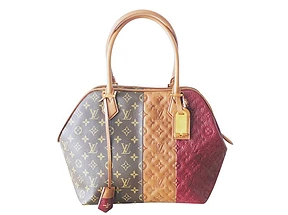 The monogram, as simple as it is complex, can be reinvented endlessly.

Until today, Louis Vuitton is setting the trends. In 2018, Virgil Abloh is appointed artistic director for leather goods, ready-to-wear, shoes and accessories.  His arrival has rejuvenated the atmosphere on the men's side . A much more present and sought-after urban side. In only 2 years, Virgil Abloh has reinvented the monogram several times.

Indeed, we could see on the catwalks the prism collection, but also galaxy or with different elements of nature, and difference size of logo. 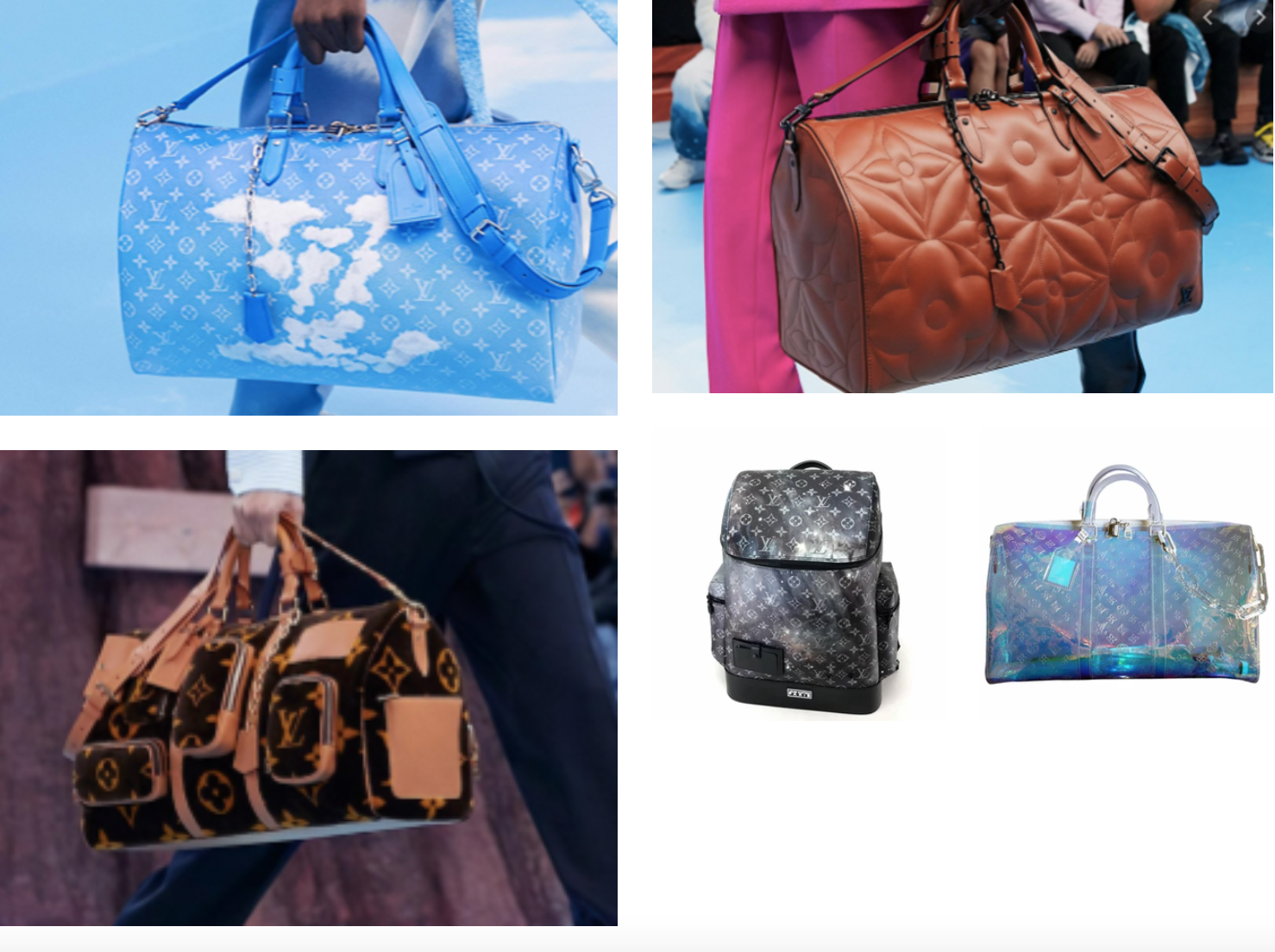 The Louis Vuitton monogram has been constantly renewed over time. Whether it is through the use of art icons or simply thanks to art directors. Louis Vuitton has succeeded in staging its products to give consumers the image they want to be.

This coveted signature, which associates both the history of the founding family and renewal, will have many more stories to tell you. 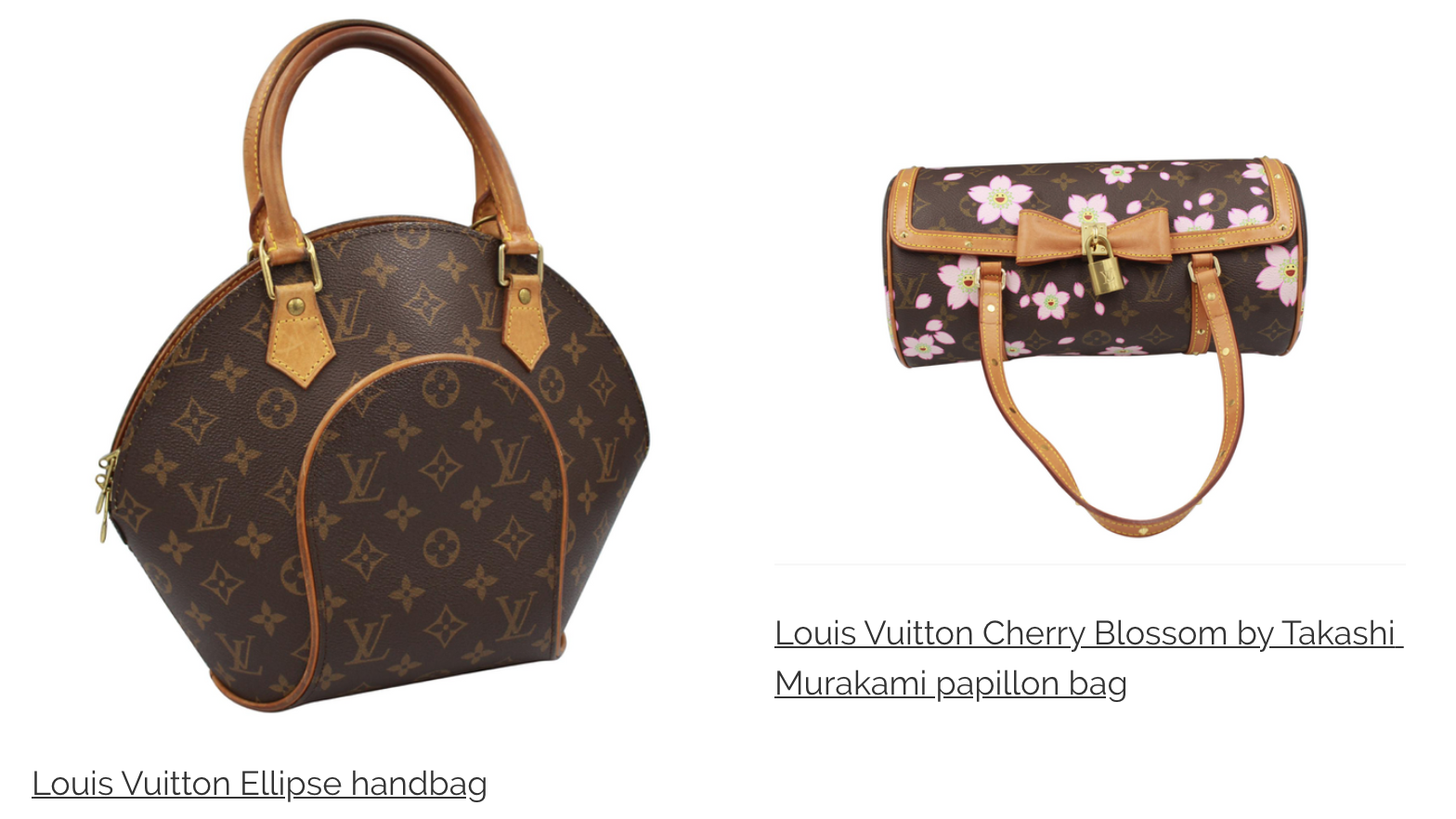 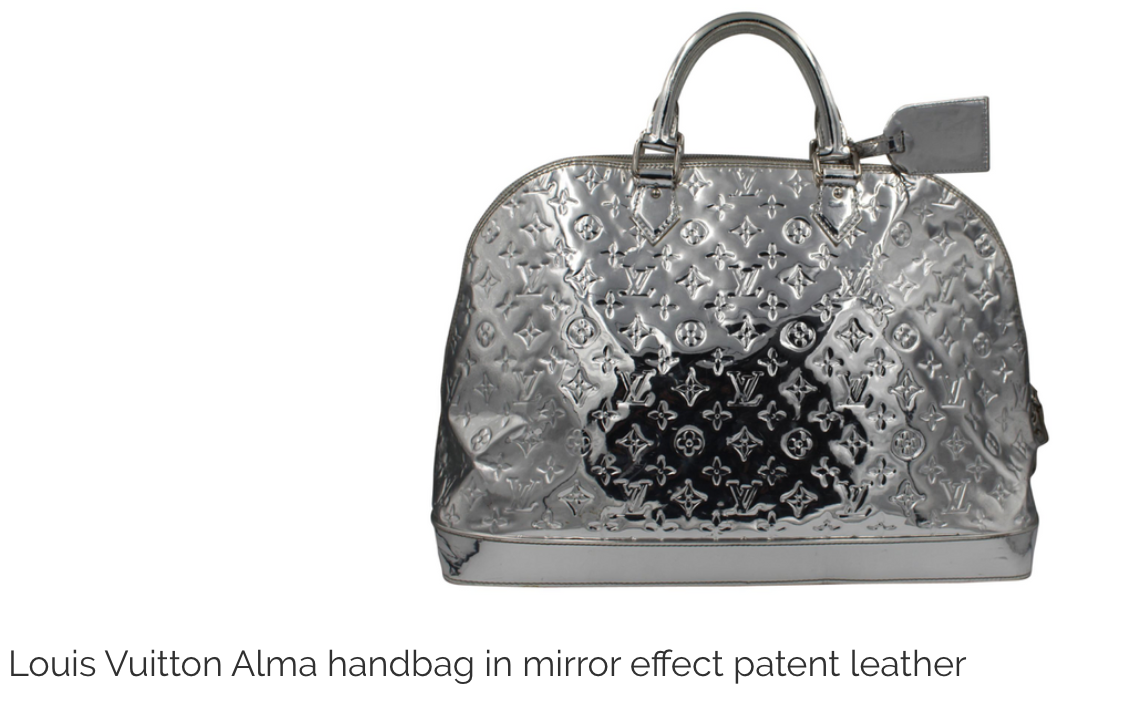