From Chouchou to Lady Dior

I'm sure you've heard the "gling-gling" of that bag on the sidewalks of Paris.

The Lady Dior never stops revealing its secrets, becoming one of the iconic bags that have forever marked fashion history. This is an opportunity for us to look back at its influence.

But do you know the story of Dior's most emblematic bag ? 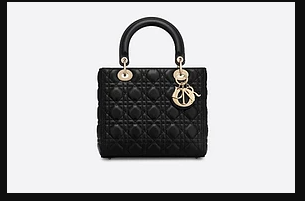 This bag, which has many recognisable signs of the French fashion house, has become a must-have because it bears witness to the know-how of Dior. Its metallic charms D, I, O and R. Its rigid handles, but also the rigidity of the bag itself, while its signature wickerwork reproduces the seating of the Napoleon III chairs on which he used to seat the guests of Monsieur Dior during his fashion shows.

The bag first appeared in the fashion scene in 1994, under the direction of Gianfranco Ferré. In the beginning, the bag was unofficially called "Chouchou", borrowed from a French expression, which translates to « the best » or « the favorite ». The following year, in 1995, the bag was presented to the Princess of Wales: Lady Diana, by the French First Lady, Bernadette Chirac, on the occasion of her visit to the Cézanne exhibition at the Grand Palais in Paris, sponsored by the LVMH group.

Quickly Princess Lady Di, adopts this bag, and she buys it in different models. 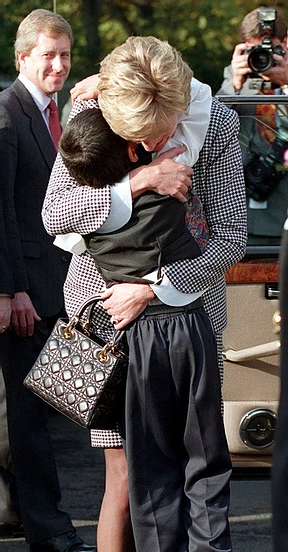 The first time the world saw the bag on the Princess of Wales' wrist was in 1995, when she was holding a child in her arms during a visit to a children's home in Birmingham. Then soon afterwards during a state visit to Argentina.

Quickly, Lady Diana makes this bag her favourite. The most photographed woman on the planet becomes a muse and an unofficial Dior advertisement. Sales skyrocketed. Everyone wants to capture the princess' style, via this bag that reflects elegancy. The name Lady Dior therefore seemed logical for the house, in reference to Princess Lady Diana, sunny Lady Di.

This bag has turned on the wrist of many celebrities like Rihanna, Paris Hilton, Dita Von Teese, Anne Hathaway, up to crowned heads like Charlène of Monaco.

Then the house of Dior declined a range of antique Lady Dior handbags, with ddifferent sizes, several colors and materials.  But also several declinations as clutchs or phone covers. 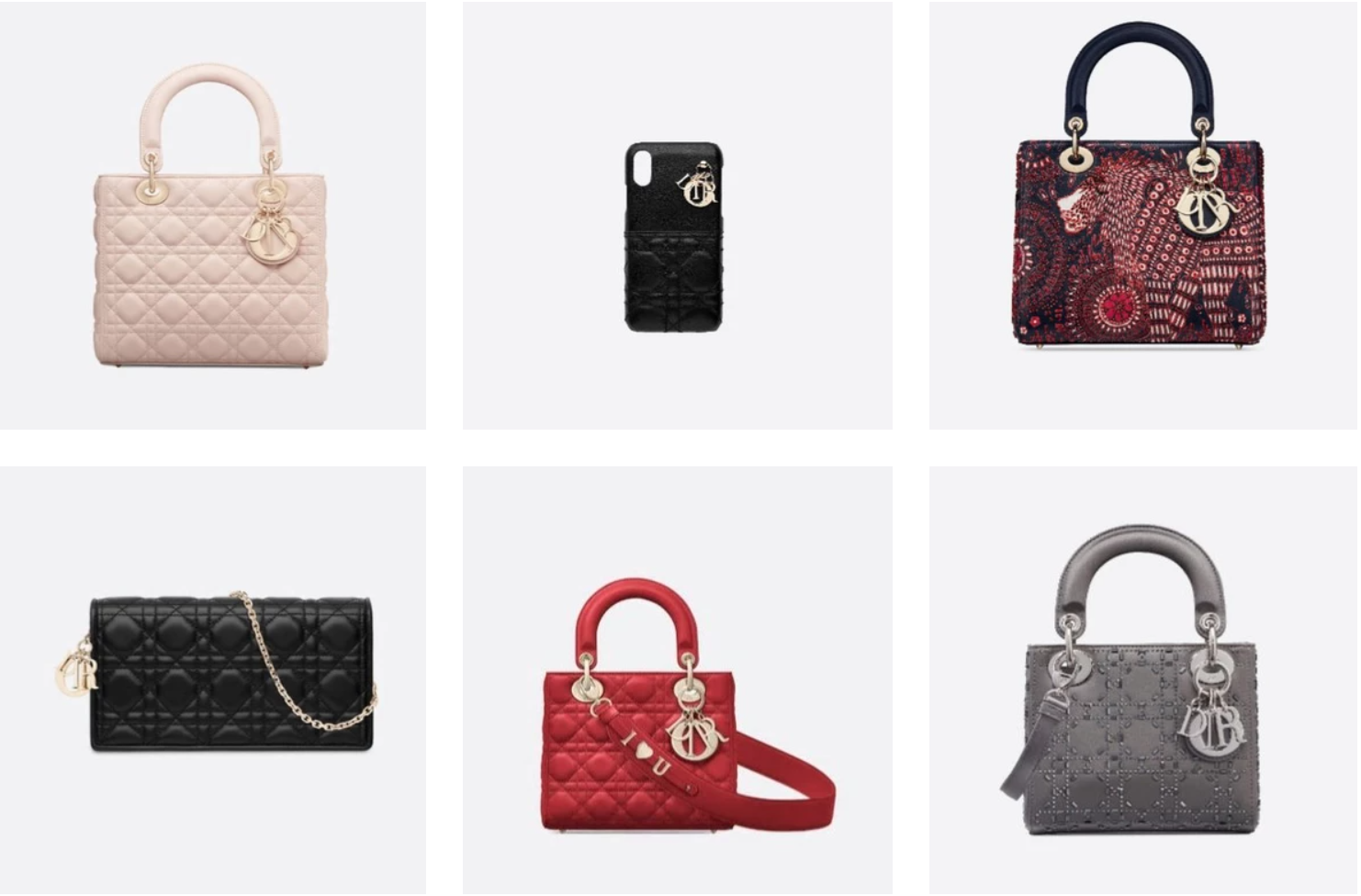 In fact, this is the third time that Dior has invited artists to rethink the mythical bag. 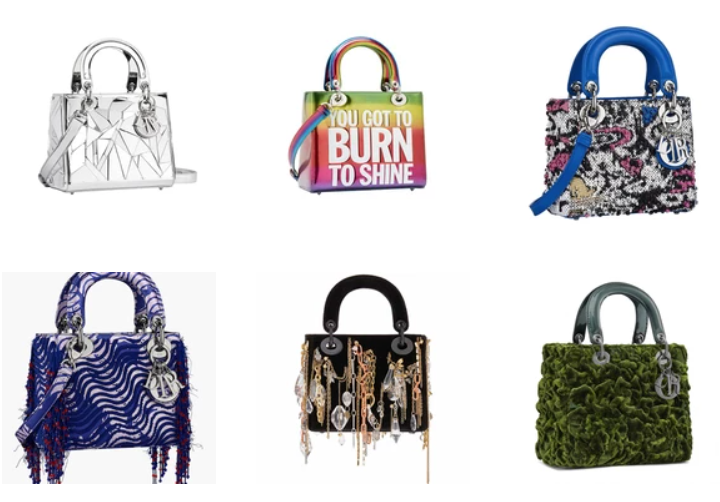 From a princess to actresses. From sophistication to elegance. From Opulence Vintage to your wrist !

Now it's time for our selection from the Lady Dior collection, as well as its declinations. 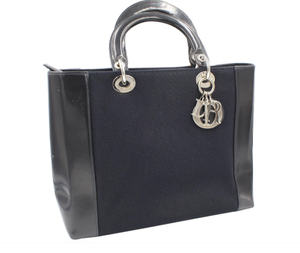 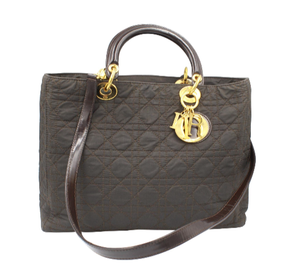 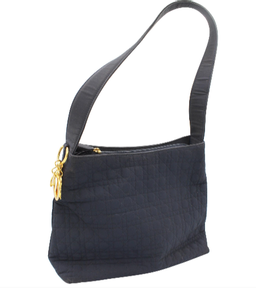