Time to get back on Tracks! 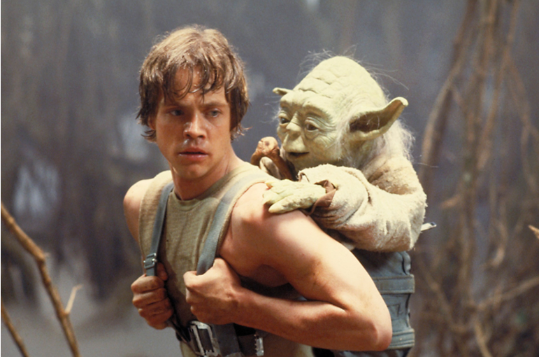 Holidays are over, a new school year is coming for your children, and it's time to go back to work, so let's go back together with the best accessories and vintage bags of the moment! The motto is “Organizer, Briefcase, Backpack, let's Go!”

Have you never asked where does backpack comes from? According to rumours and legends, this double shoulder strap bag was always tied to academia. But long before students began to adopt this useful device, it was simultaneously invented by ancient hunters and gatherers societies. From Scandinavian voyagers to Viking navigators through indigenous tribes, all had tried to create what was the most useful way to carry heavy weights and beddings through their nomad parade. 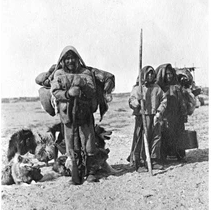 Every wild inventor who enjoyed hunting over back riding horses tried to have their piece of the pie that is “The Backpack”. Ole Bergan with its rigid metal back structure, Lloyd Nelson turned it into a wood base, wrapped in canvas or cow skin leather. That was the first step to modernity. 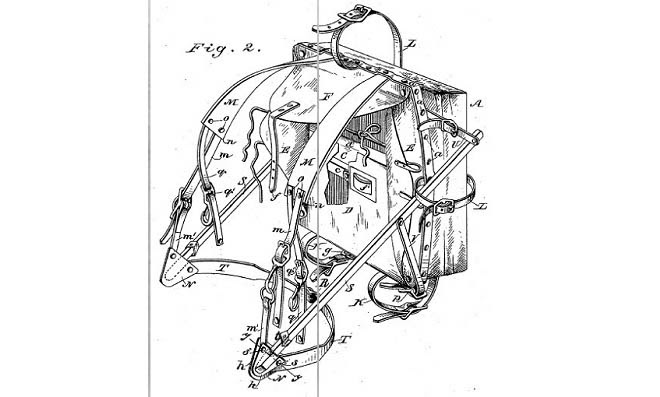 During WWI and WWII, the backpack showed combat resistance and a particular efficiency for carrying and moving at high pace. Since the rise of the military domination era, the backpack has spread itself onto being the best friend of youngsters and students. Not without the critical improvements made by the addition of a zipper (or “Fermeture Hermès”), and soon after the soft and smooth canvas signature of Fjallraven in 1952.

The true turn over came from the revolutionising Nylon. Gerry Cunningham, released a zipped Teardrop shaped backpack in nylon named Rucksack, he opened the gates of creativity. JanSport started to commercialise sport gears and sport bags out of nylon. After a skeptical retail deal with the University of Washington’s bookstore, the trend began to spread and expand. Before that age, it was hard to carry books hand free except large briefcases and book-straps. 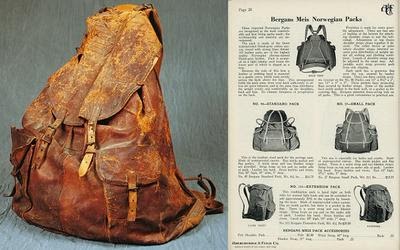 By the time Eastpak, JanSport, L.L. Bean or Caribou launched successfully one after the other prototypes took over by students and academics, the luxury market agents though about getting into that prolific market that is “student wear”. Long after Jeanne Lanvin designed the Edmond Rostand’s academy costume, the backpack was now an inevitable piece with an undeveloped potential.

Despite the roots of luxury brands, which gravitate around leather luggage, exclusive fabrics, a prestigious clientele and nonetheless a taste of excellence. The luxury brands started to develop other more civil and everyday products like scratch resistant handbags and briefcases, and some backpacks as well for the wealthy youth.

Miuccia Prada designed the nylon backpack in 1984, water  resistant and flexible, once it was accepted by the customers – quiet quickly – it opened the backpack’s market floodgates. 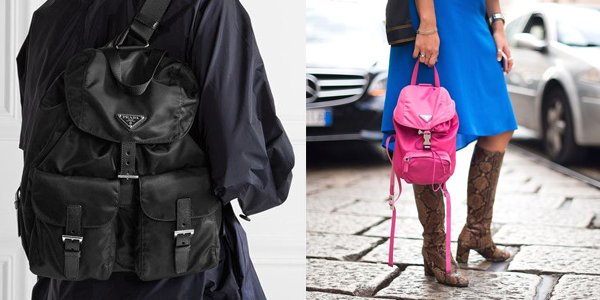 From that point on, a large-scale range of diverse backpack shapes, materials, structures and even straps came up. During the 1990’s, Louis Vuitton inherited the world of fashion with iconic drawstring backpacks along the Noé (original version in 1932 for bottles, the backpack edition in 1996), the Montsouris (1994) the Ellipse and the Mabillon in both monogram canvas and Epi.

Even Hermès paid attention and remastered the Kelly in a 1996 sport edition called "Kellyado". More in a cultural spectrum that was 1999, Hermès released the special “Voyage d’Hermès en Terre d’étoiles” as a special customer’s gift for its exhibition in Japan. 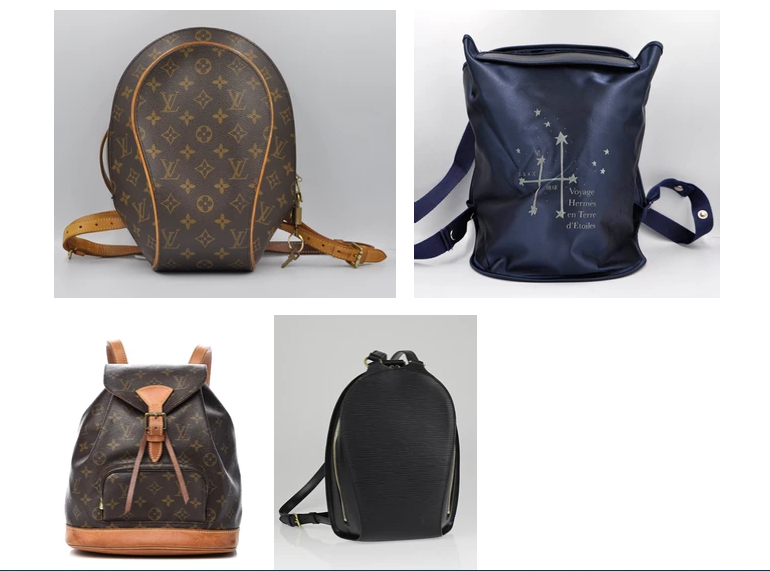 Since the 2000’s, a large number of luxury brands including Fendi, Burberry, Mulberry, Céline, Chloé, Prada, Balenciaga, Dior and so on,  are developing subtle and versatile backpack bags included in their yearly collection. But not only holding brands can enter the backpack business, ask P.MAI, a Los Angeles based brand specialised in luxury backpack design or the twin sisters Olsen (Mary-Kate & Ashley) with their abnormally high priced alligator backpack (US $39.000), part of a new line of product for their label The Row. 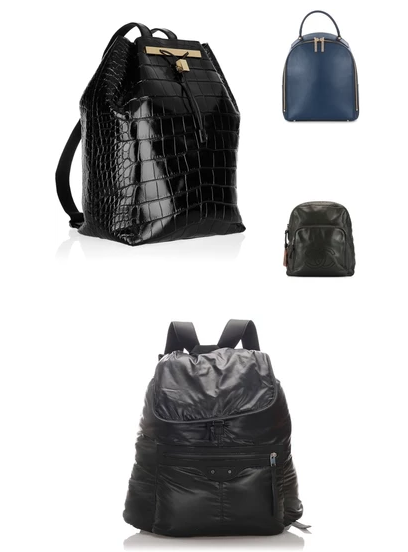 We selected a list of the most iconic backpacks available at Opulence Vintage this month!